The ladies started off stronger during this match. Communication and defence were strong, despite Cardiff Medics efforts they were unable to secure a goal early on into the match, and this was due to the tight man marking that the ladies demonstrated and strong clears from defence. Also the world class save from Megan James on the line.

The ladies were able to put pressure on the medics up front but despite their efforts Nicola Tucker and Ria Cannon were unable to secure a lead goal. The Medics remained strong and did not fold despite the pressure the ladies put on them, their persistence paid off and they were able to secure themselves two goals before the half time whistle.

There was nothing but praise between the ladies during the half time talk as everyone felt play was good between the team. This helped the ladies go into the second half strong and determined to put the ball in the back of the goal.

During the second half the ladies still demonstrated excellent play, switching the ball well across the back, impeccable marking in the defensive circle and constructive communication throughout. Despite these efforts the ladies began to show signs of fatigue which enabled the Medics to put more pressure on. The Medics were able to get a number of shots on goal but Amy remained strong. During the second half the medics were able to secure themselves three more goals taking the full time score to Gowerton 0- 5 Medics.

My Captain’s player for this match goes to Megan James for her consistent efforts in defence and her outstanding save on the line. Megan just came out of nowhere slid along the goal line and managed to stop the ball going into goal at the very last second. Gowerton and the Medics were both astonished by this save. Megan despite taking several hits to the legs she still kept up her rate of play. Well done Megan 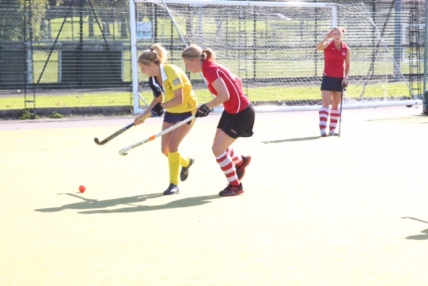 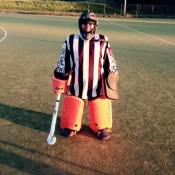 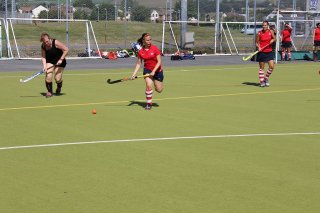 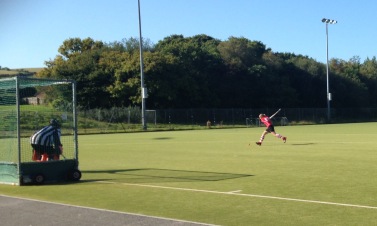 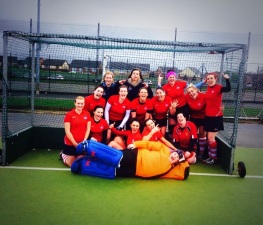 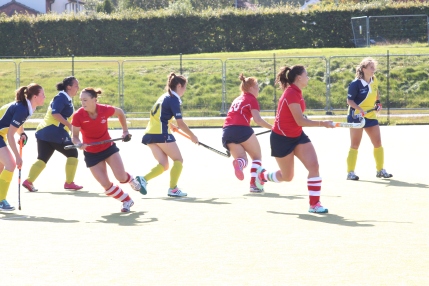 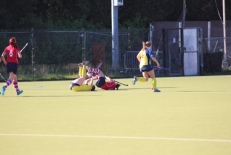 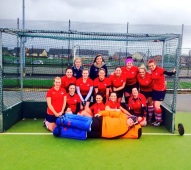