Wow! What a win for the ladies this Saturday.

The first half the girls started out strong, showing lovely one two passing, triangles and switching round the back. I felt the girls went into the game with confidence but also remained relaxed which showed in the way in which they played. After dominating the game from the start it wasn’t long before the first goal came. This boosted the girls even further making them eager to get another goal, which came shortly after. There were times in which Brecon put us under pressure but awesome man marking, communication and control within defence prevent Brecon from scoring. More pressure on Brecon defence meant that the ladies were able to score another 3 goals, taking the half time score to 5-0.

This awesome goal lead took the pressure of the girls going into the second half, but they were still aware that they needed to put in the work in order to hold Brecon off. During the second half the girls’ standard of play remained solid. They continued to use short sharp passes, passing into space for Jessica Williams and Nicola Tucker to run onto up front and tight man marking eliminating the possible passes for Brecon. Excellent communication within our defensive half helped maintain this standard in terms of man marking and clearing the ball up the pitch. Both Jessica Williams and Nicola Tucker continued to put the Brecon defence and keeper under pressure securing another 4 goals for Gowerton. The ladies secured themselves a short corner in the second half in which Cath Fuge was able to secure the ladies another goal. During the whole match the goal scorers were Jessica Williams with 5 goals Nicola Tucker with 4 goals and Cath Fuge with 1 goal.

This week I felt all the girls played very well making my decision for Captain’s player difficult. However I would like to give my Captain’s player to Kelly Melbourne for her awesome effort I goal and keeping a clean sheet. I felt Kelly played well making some awesome saves even though she hasn’t had any practice in goal. Well done Kelly. 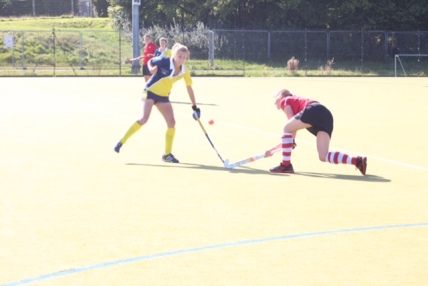 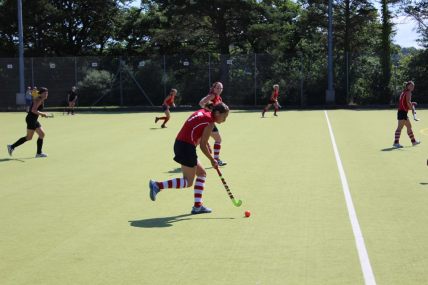 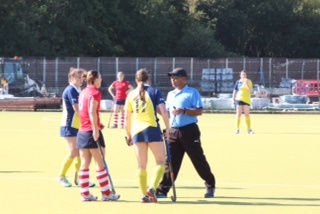 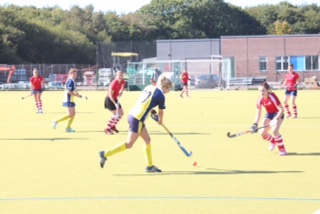 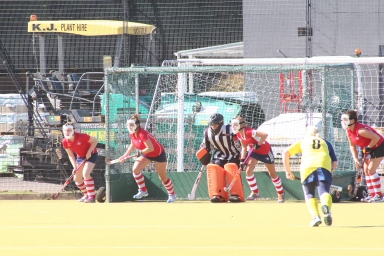 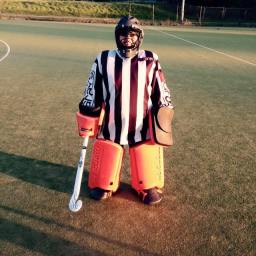 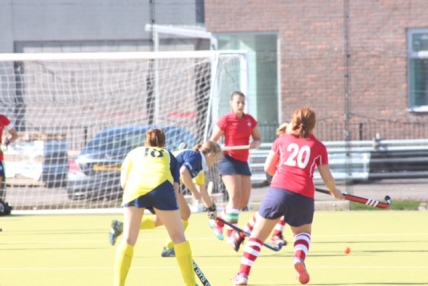 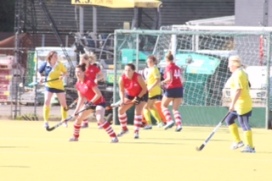 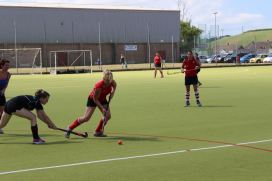 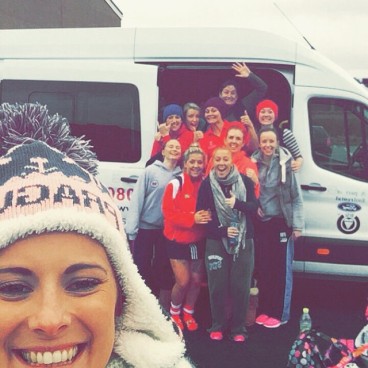 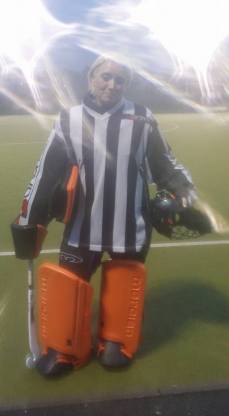 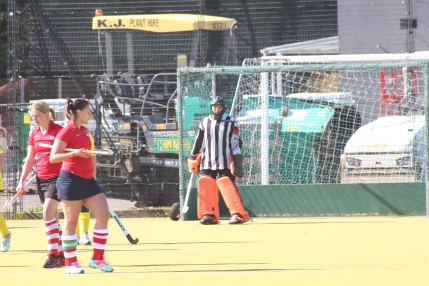 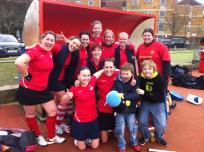 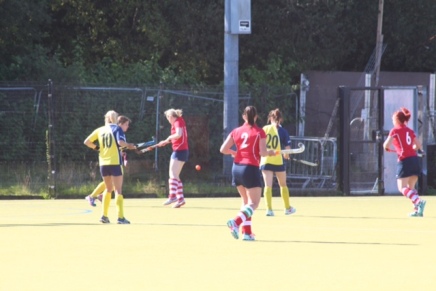 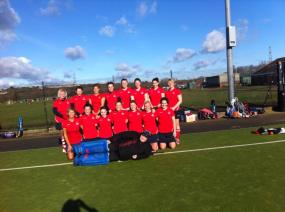 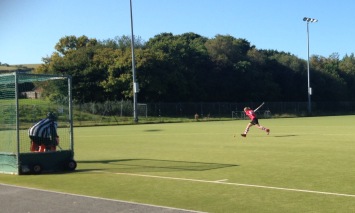 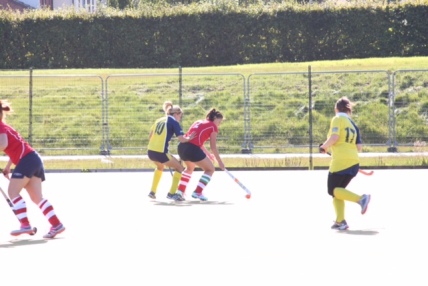 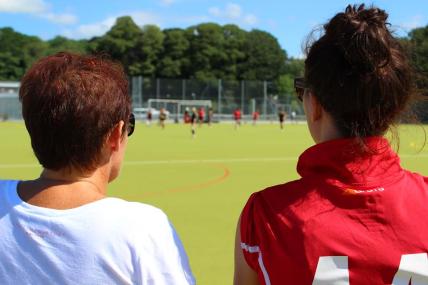 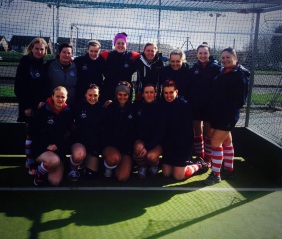 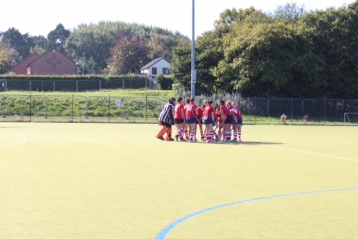 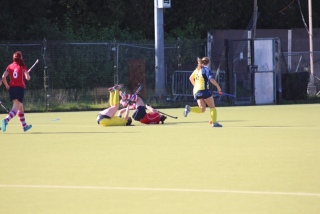 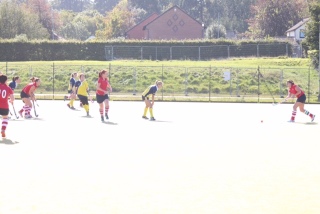 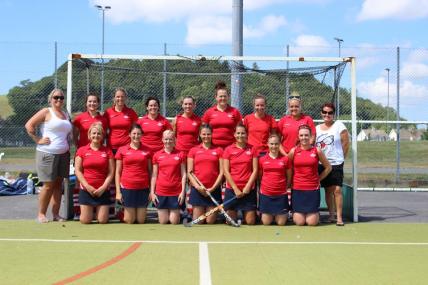 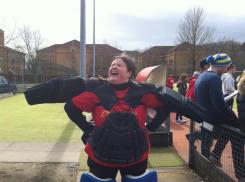 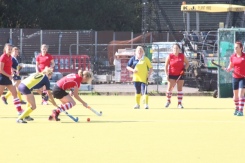 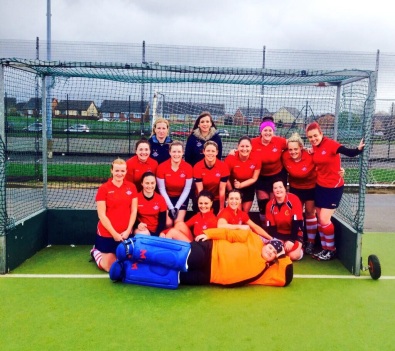 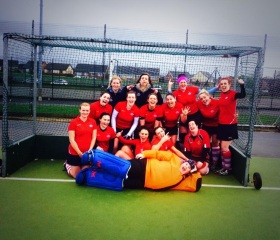 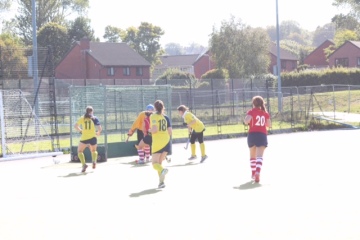